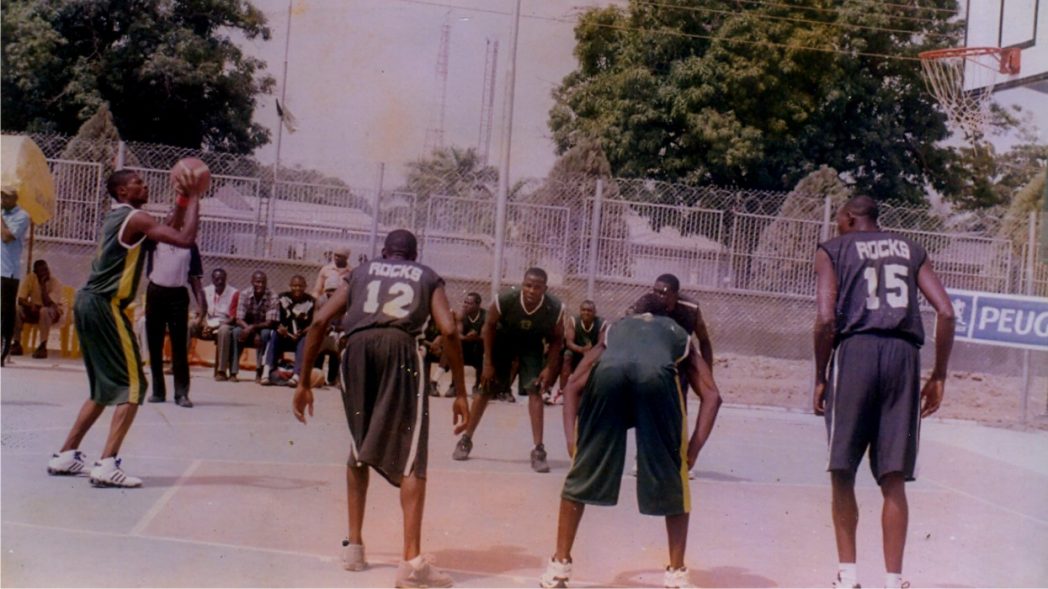 Rivers Hoopers Coach, Ogoh Odaudu, says he is excited with his leadership of the Atlantic Conference teams at the ongoing 2017 Kwese Premier Basketball League (KPBL) All Star Weekend game in Kano.
Odaudu made the assertion in a statement by Queen John, the club’s Media Officer  in Port Harcourt on Wednesday.
The statement said that though the Atlantic Conference selected side lost to Savannah Conference 106-115, he had fun with the game in Kano on June 17.
“It was great being at the All Star teams again. I’ve not been there for a couple of years so it was fun.
“We had fun out there even though we lost, it was still fun, and this is my fourth appearance at the All Star Weekend game as a coach,’’ it said.
It added that Odaudu believed that the disparity in the quality of players in the Savannah and the Atlantic Conference led to his team’s loss.
“The result showed that Savannah had better players than us in the Atlantic Conference and with home court advantage.
“The person who won the dunk, dunked better, the person who won the three points shot made more baskets than people from our side, so everything worked in their favour.
“Don’t forget they were playing in the core north; they are at home, headquarters of basketball so they didn’t want to give up anything for us, but all in all it was good.
“The Benue-born gaffer thinks his Hoopers players had an outstanding game and would have easily been crowned the Most Valuable Player of the game if they had won,’’ it added.
According to the statement, Hoopers’ Solomon Ajegbeyi took his impressive form into the All Star Weekend game with another double-double performance, scoring 28 points and 15 rebounds while Emmanuel Balogun contributed 17 points and 2 assists.
“Emmanuel Balogun and Solomon Ajegbeyi stood out, and if we had won the All Star game, one of the two would have won the Most Valuable Player (MVP).
“Even without a prize given, it was fun, the crowd had fun, it was interesting, it was intense, it was just a 9 points game you could see it was very close.
“And not a normal blow out where they blow 15, 20 points. It was just 9 points and it was fun for everybody,’’ the statement said.
It quoted Odaudu as saying: “The result of the All Star Weekend will not be a reflection of the 2017 KPBL final.
“I don’t think it will be like that, it won’t be dominated by the north, and there are a couple of teams that will give Savannah a lot of fight’’.