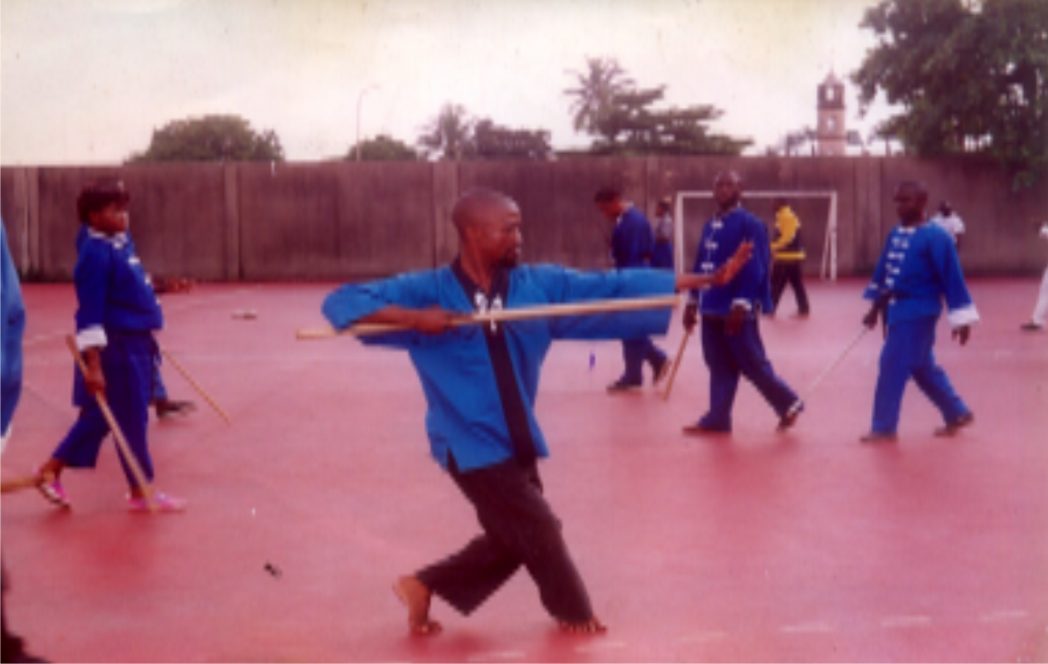 The joint training programme by the Chika Chukwumerije Sports Foundation(CCSF) and the FCT Taekwondo Association has helped train 151 young Nigerian and foreign athletes in the art of taekwondo.
2008 Olympics bronze medallist Chika Chukwumerije, the founder of CCSF, said on Saturday in Abuja the programme had also helped to boost Nigeria’s global relevance in the game.
Chukwumerije spoke with newsmen at the end of the two-day programme tagged “CCSF Grassroots Sports Development’’ which had male and female athletes participating.
The programme, which was in its second edition and which was run alongside a competition for the participants, featured 150 Nigerians and one Ivorian.
Chukwumerije said the programme was meant to expose young athletes in Africa, especially Nigeria, to the taekwondo game and its current rules.
“This competition is basically to expose the upcoming athletes to the game of taekwondo. So, national team members or those that have been to national camps were disqualified from this event.
“ This is to ensure that upcoming athletes have the opportunity to gain confidence. They can meet at other competitions but not at the grassroots programme.
“We are exposing them to standard gear being used at the grand-prix and other world events. They tie white belts as beginners before advancing to black belt.
“Their exposure should not begin when they are in black belt. They should start from white belt, so that when they get to limelight, the country will have solid representatives,’’ he said.
Speaking also,  Chairman of  FCT Taekwondo Association, Tony Anafulu, said the event was also to serve as a role model to other states in the country.
“We are using this event to serve as a pattern for other state associations to emulate.
“There is need to keep the youths busy and harness their positive engagements. Sports is a good means of doing that.
“We need to organise more of this type of event because the future of taekwondo in the country is at stake,” he said.
Tidesports source  reports that pupils and students at various levels of education from 13 states in the country, including the FCT, participated in the event.

Nigeria Will Learn From Loss To S’Africa – Mikel