The All Farmers Association of Nigeria (AFAN) in Osun State, has called on the state government to provide loan facilities that will encourage youths to go into farming.
The AFAN President in the state, Alhaji Raheem Adeniji, made the call in an interview with newsmen  in Osogbo, Thursday.
“If government provides farmers with agric loans, youths will be encouraged to join the business of agriculture because agriculture is a business.
“Nobody or youth will want to venture into agro-business when they don’t have government support or loans,’’ he said.
Adeniji said AFAN in the state was helping to build the youth chapter of the association by telling young farmers to group themselves into cooperatives.
He said by forming cooperatives, they would stand a better chance of having access to agric and farming loans that would help boost agricultural production in the state.
Adenji, however, lauded the efforts and support of both the state and Federal Governments toward improving farming business in the state and boosting agricultural production.
He said the state government had cleared lands for farmers in the state free of charge and also promised to provide loans, while the Federal Government had been providing chemicals and fertilisers.
He said heavy burden had been lifted off the shoulders of farmers because many could not afford the cost of farmland clearing. 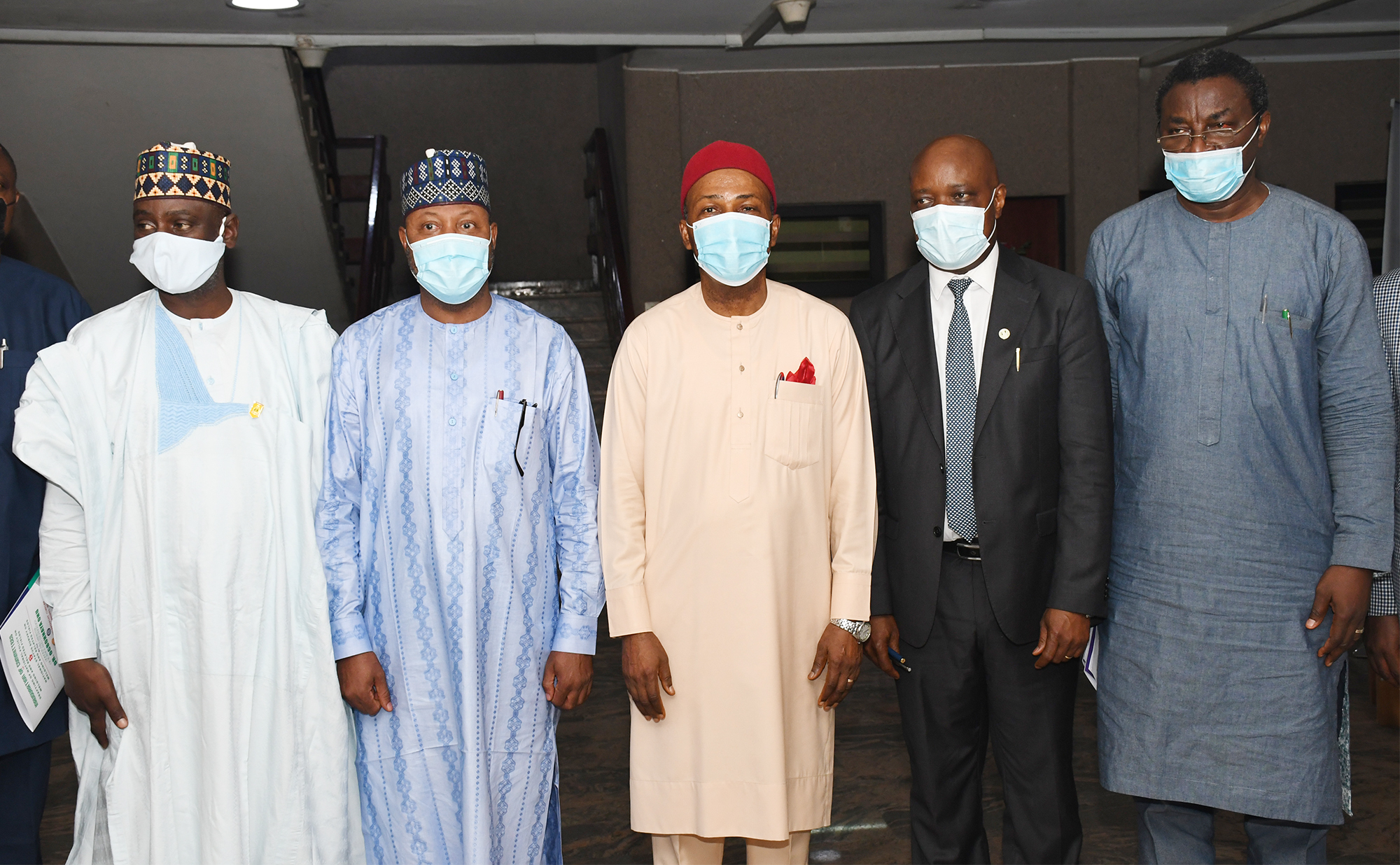 Directors of banks have thrown their weight behind the action taken by the Central Bank of Nigeria (CBN) to steer First Bank on course.
The apex bank last week reversed the move by First Bank directors to change the management without the approval of the regulator.
Banks’ directors, under the aegies of Banks Directors Association of Nigeria (BDAN), advised the directors of First Bank to comply fully with the directives by the CBN.
Chairman of BDAN, Mrs. Osaretin Demuren, gave the position of the association, yesterday.
Mrs Demuren, who is the chairman of the board of Guaranty Trust Bank (GTB), spoke on the sidelines of BDAN’s 24th Annual General Meeting (AGM) in Lagos.
She said: “The position of the association is that CBN is the regulator, and has the spread sheet of First Bank. So, if CBN took a decision, we just have to encourage the bank to rectify whatever it was so that we have a better working environment. They should listen to the CBN.  We cannot challenge the CBN because it is the regulator”.
She urged bank directors to enhance their corporate governance practices by ensuring stability and accountability in the banking sector.
The BDAN Presi-dent noted that it was important to also ensure the emergence and appointment of directors in banks that are properly vetted, with such roles filled by only qualified candidates.
She said: “Corporate governance should be entrenched in bank directors. Even when recruiting directors, you have to find out on what basis, since everyone is not corporate governance- compliant.

On bank ownership in the country, she said: “We have gone beyond banking where banks should be owned by individuals. Once that is out of the way, then corporate governance can be entrenched. When you have an individual, whether directly or indirectly behind a bank, then it is left to the regulator to call that person to order.” 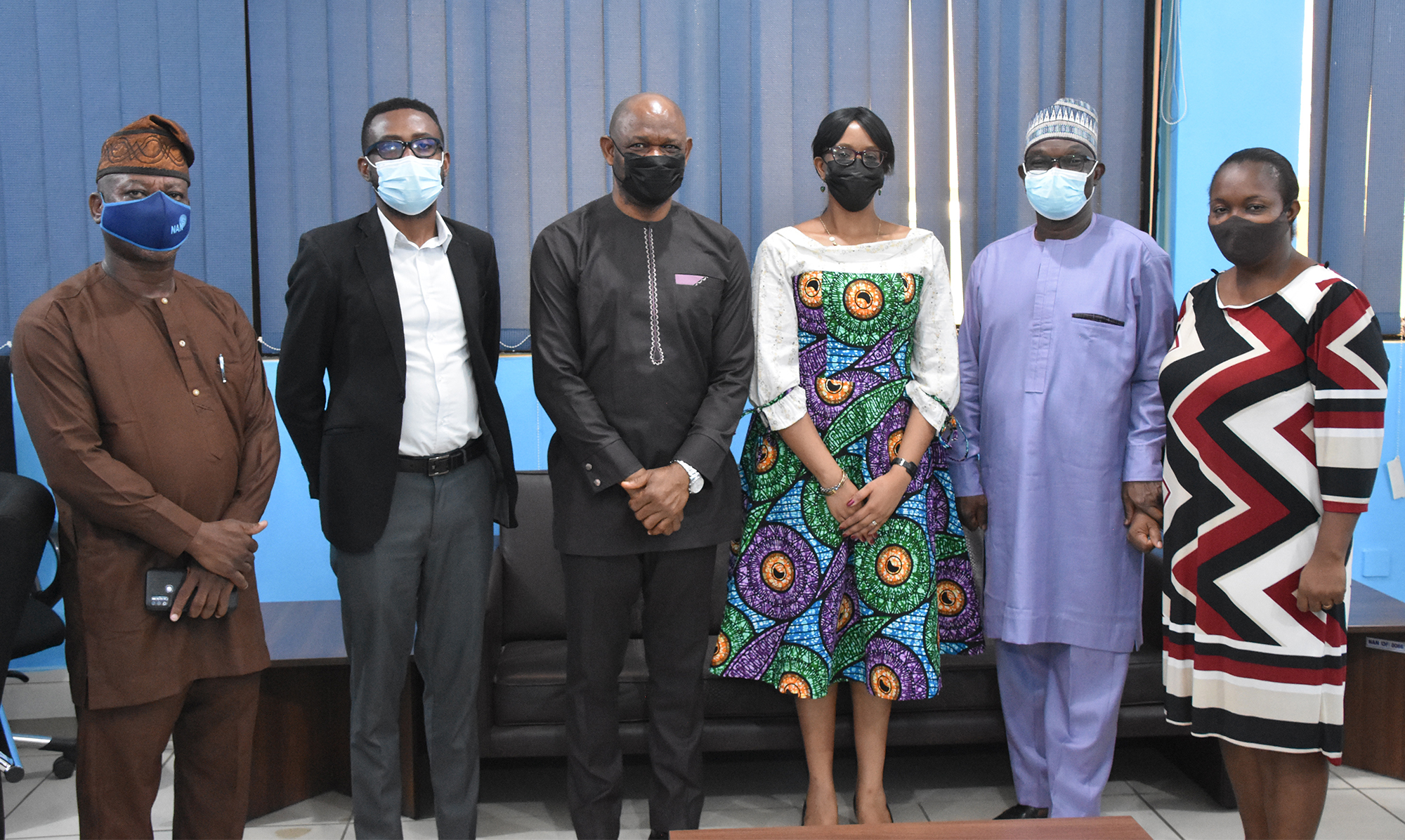 The House of Representatives has expressed worry that Nigeria loses $70 million yearly to Chinese and other European trawlers due to illegal fishing in the nation’s waters as observed by the Nigerian Navy in 2017.
As a result, the House urged the Federal Ministry of Agriculture and Natural Resources, the Nigerian Navy and the Nigerian Maritime Administration and Safety Agency (NIMASA) to put measures in place to curb illegal fishing.
The House was concerned that illegal and unregulated fishing undermines the economy, poses a security threat to the nation’s territorial waters, degrades the coastal communities and renders artisan fishermen redundant.
It also urged the Federal Government to review its licensing policy that tends to favour foreign trawlers at the expense of their local counterparts and encourage indigenous investments into this agricultural sector.
It further urged the Federal Government to prevail on the Gulf of Guinea Commission to urgently introduce a legally binding framework to check excessive fishing or overfishing in the region.
The Committee on Agricultural Production and Services was mandated to investigate the matter and report back within three weeks for further legislative action.
These resolutions followed a motion on the need to curb fishing by foreign vessels on Nigeria’s territorial waters by Hon. Patrick Ifon, on Wednesday.
The House noted that despite the fact that Nigeria was a nation with a large coastal area rich in marine species, over half of the fish it consumed were imported from China and the Netherlands.
It said it was aware that Nigeria was the fourth largest importer of fish in the world with about two million metric tons per annum for an estimated population of over 200 million people.
The House was worried that despite Nigeria’s non-fishing agreement and arrangements with distant nations such as China and the European Union, illegal fishing on Nigeria’s waters persisted due to bilateral agreements with the nearby country of Sao Tome and Principe.
It frowned at the Overseas Development Institute’s Report of 2018 which said that illegal fishing boats from China, Netherlands and Spain operating in the Country’s territorial waters commonly transferred catches from their trawlers into container and cargo vessels on the high seas, thereby flouting quota regulations.

The House was also concerned that the Gulf of Guinea Commission, which was established in 2001, to check issues bordering on fisheries beyond 20 nautical miles of each member nation is yet to come up with a legally binding framework to tackle illegal fishing activities. 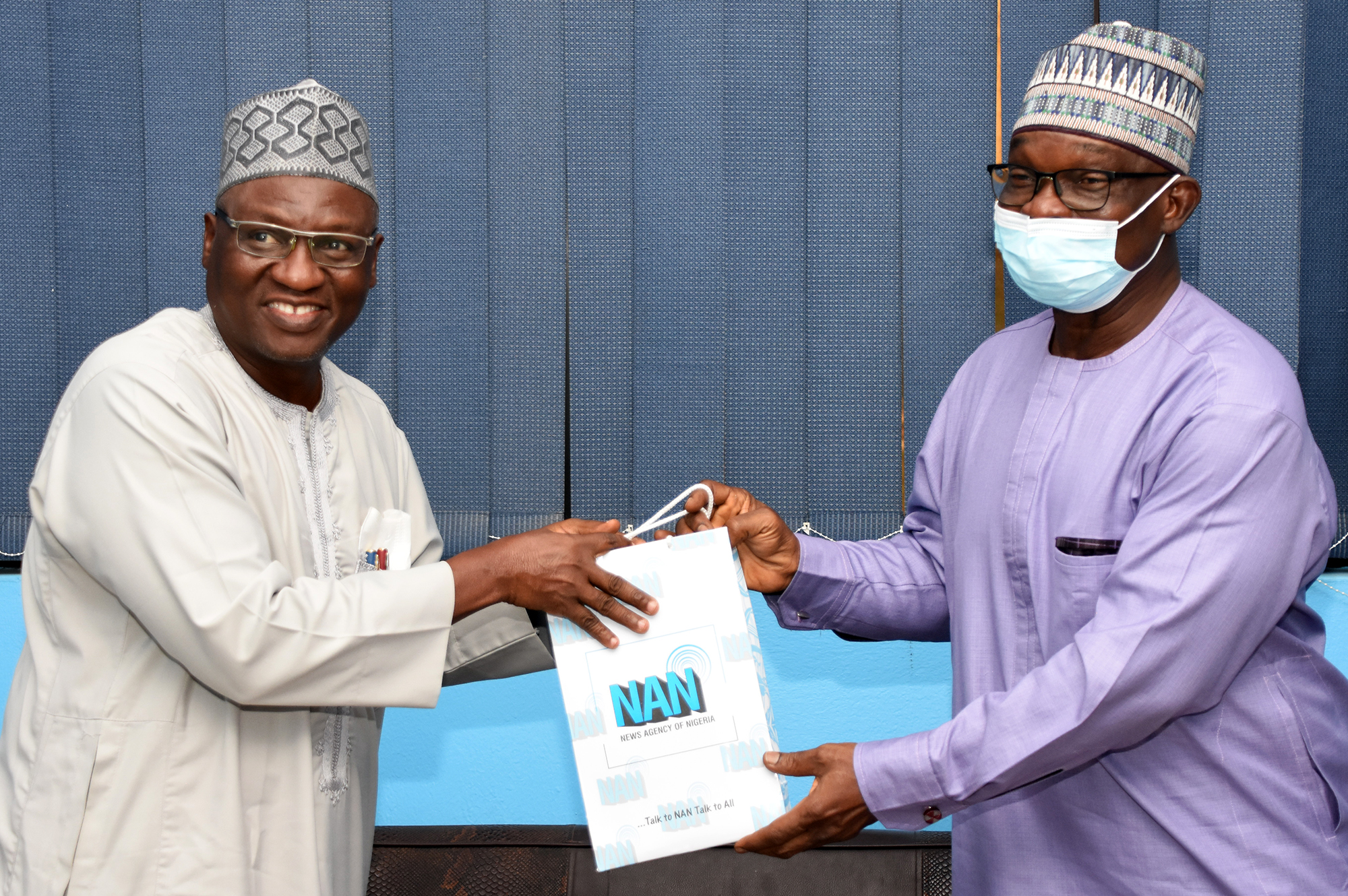 Edo State Governor, Godwin Obaseki has advised that the Niger Delta Development Commission (NDDC) must be restructured to engender South South’s development,.
Obaseki noted that rather than spur the zone’s development, the current structure of the NDDC had caused underdevelopment of the South South states.
He said that the South South had the needed resources to develop itself but for “pretenders,” who according to him, must be stopped.
The governor spoke during his meeting with members of   the South South Zonal Working Committee of the Peoples Democratic Party (PDP) at the Government House, Benin, yesterday.
Obaseki said: “In the South South, we must stand up to defend ourselves economically, politically, and security-wise. We have pretenders in the region, who try to exploit the region and we must stop them.
“The South South region has the needed resources to develop itself, but the inability to do this has impeded growth.
“We have enough money in the region to build infrastructure and revive the economy. We can do it ourselves by stopping the interference.
“The current structure of the NDDC has caused underdevelopment in the region, with the Federal Government not showing any concern.
“What is going on in NDDC today is totally untenable. NDDC cannot do any work in Edo and other states in the South South. You cannot use the resources meant for the region to develop other regions of the country.”
The governor also alleged that the Federal Government seemed not to care about the scandals in the NDDC.
Meanwhile, the Niger Delta Affairs Minister, Godswill Akpabio, has said he has not awarded any contract since his appointment.
Akpabio, who hosted the Secretary of the Interim Caretaker Committee of the All Progressives Congress (APC), Senator Akpan  Udohedehen, in Abuja, however, said the ministry has   completed 73 road contracts awarded before he came on board.

He said: ”We have not given out one single contract since we came on board, but we have meticulously worked on old contracts which we believe will be useful to the people. “As we speak, 73 roads have been completed, some dating back to 2003, 2005 and 2006.”