Two months after the
National Joint Health Sector Unions and the Assembly of Health Care Professionals, called out its members on an industrial strike action, some members of the union have called for intervention to end the strike.
According to the Chairman JOHESU, Rivers Chapter, Comrade Kresthein Awoibi the strike action which commenced on November 12, 2014, was taken due to government’s refusal to implement the agreements reached with the Federal Government, as well as the federal government’s refusals to implement the judgement of the National Industrial Court of Nigeria (NICN) delivered on July 22, 2013.
Against this backdrop, the Rivers State Chapter of JOHESU embark a one day prayer and fasting calling on the Federal government to look into the problems of the sector.
The Chapter also held road walk which began from the University of Port Harcourt Teaching Hospital (UPTH) through the Alakahia Community, last week.
The Chairman, Comrade Kresthein Awoibi, who spoke during the rally, stated that the Federal government has not made any efforts to meet their demands and called on Nigerians to press government for their fundamental rights.
Awoibi said Nigerians should call on the government to accede to their demands and have them reopen the doors of the government owned health care facilities for all Nigerian to attend.
He stated that a good number of Nigerians have died in Nigeria due to inability to pay for the healthcare services provided by the private sector.
He said, “Nigerians are dying, we don’t want Nigerians to die anymore, it is our fundamental right to have health care services in Nigeria, we do not have money to attend private clinics, we need our hospitals to functions, so Nigerians should demand their rights to have health care services in Nigeria”.
Also speaking, Mrs Helen Ashirim of the medical Pathology Department of UPTH, described the strike action as too long, adding that “we have all it takes to deliver quality healthcare to our people, but the government would not give it us”.
It would be recalled that  the national body of JOHESU called out its counterpart in the states and local government areas to join in the on-going strike action on Monday, December, 2014. 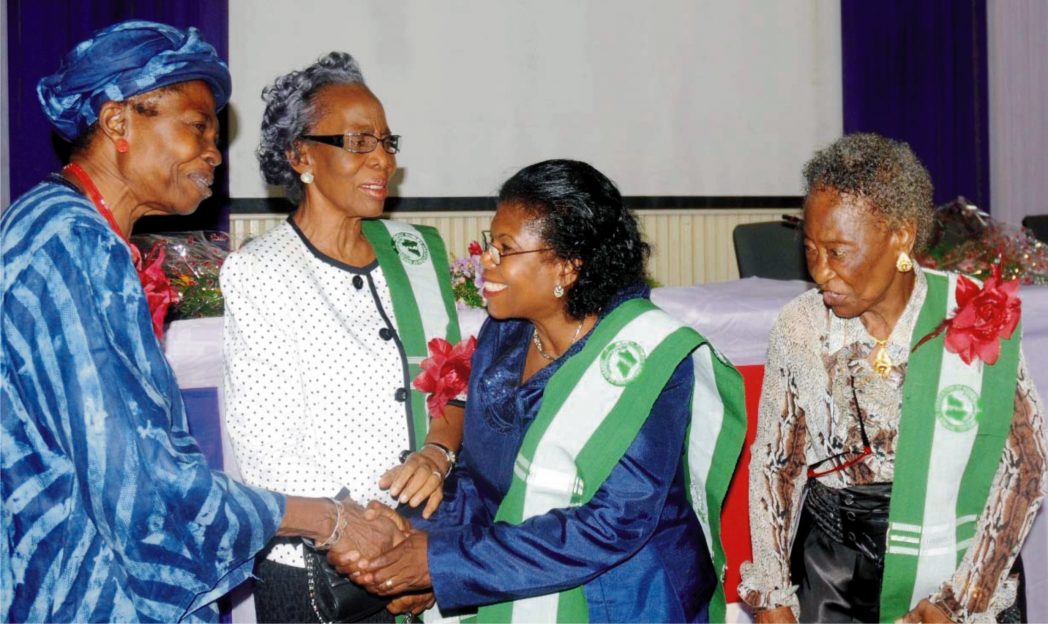