As the authorities of the
National Youth Service Corps (NYSC) continued to insist on online registration we, parents and prospective corps members have called on the Federal Government to prevail on the authority and cancel the exercise.
Some parents and prospective corps members, who spoke with The Tide  in Port Harcourt, Tuesday said the online registration exercise was too sudden and should be revisited.
They admitted its speedy process, but suggested 2017 as to enable more awareness for the programme.
According to a parent, Mr Chidi Igwe, the exercise was for the good of the students or corps members, but the timing was wrong.
He explained that anything that has to do with digital should be approached with care to avoid any form of mistake.
Igwe maintained that the NYSC e-mobilisation was for the best interest of parents in order to enable them monitor  mobilization list, which he said that some prospective corps members have been using to defraud their parent.
Another respondent, and a would-be corps member, Chisa Amadi said the N4000 fee was too exorbitant, that N500 can serve the purpose.
She said since the aim was not to raise fund for the federal government and its agencies, the fee should be pocket – friendly.
Amadi, further explained that N4000 per corps members, could generate billions of naira for the government, wondering why jobless students would be taxed that hard.
Others, also called for the total scrapping of the NYSC online programme, adding that the exercise was fraudently designed.
They have threatened to demonstrate against the Federal Government should it allow the NYSC authorities to continue with the exercise without reducing the fee.
It would be recalled that the Batch “C’ of the NYSC was badly affected last year, due to the late announcement of the N4000 and the online registration by the NYSC authorities. 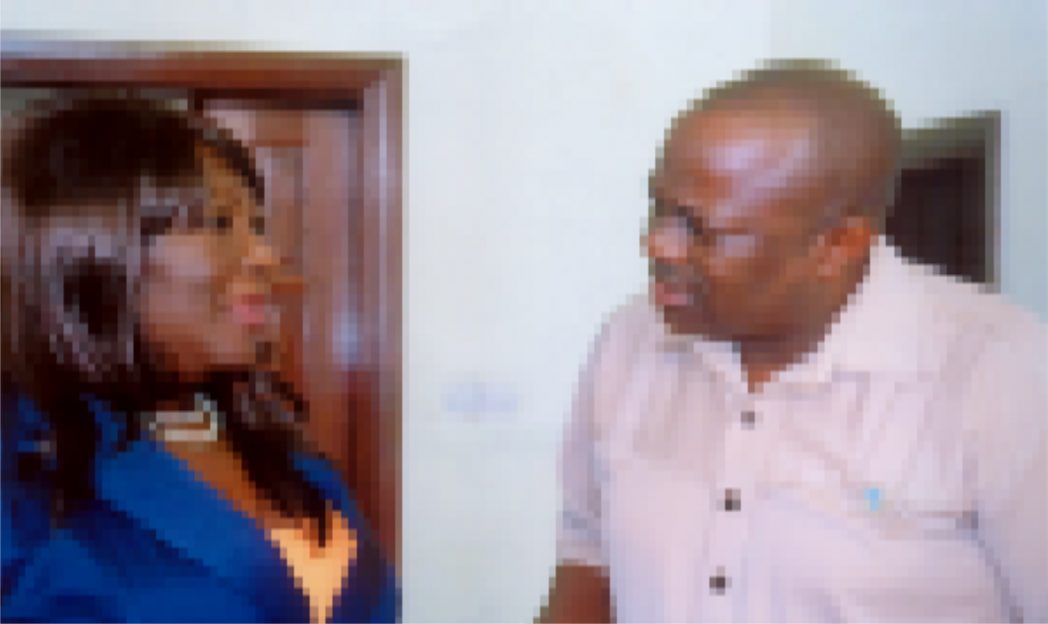