The Chairman, Airline Operators of Nigeria (AON), Capt. Nogie Meggison, has urged the Federal Government to renovate the Murtala Mohammed International Airport (MMIA) to a world class standard.
Meggison made the appeal while speaking to aviation correspondents in Lagos, on Friday.
He noted that the airport was gradually becoming an embarrassment to the country.
The chairman noted that despite being a first point of contact for passengers disembarking or arriving the country, the terminal had over the years been decaying at an alarming rate.
Megisson said that the airport should be renovated before the completion of the ongoing remodelling at the MMIA.
He noted that parking airplane was becoming a nightmare for operators, a situation, which had led to ground accidents to triple in the past three years.
“Though the passenger processing and baggage collection wings of the terminal had been modernised, the airport is presently in a sorry state.
“The finger bridges are falling apart and decaying rapidly with temperatures over 40c in the afternoons,” the chairman said.
He opined that in a bid to upgrade facilities at the terminal, government should allow interested airlines, banks and blue-chip companies to bid for the 16-finger bridges at the terminal.
Meggison emphasised that at present, 30 per cent of cargo planes could not find space to park at the cargo ramp.
He explained that most of the cargo planes were sent to international wing of the airport from the local wing or had to park on the runway temporarily.
He declared that in his over three decades of becoming a pilot in the sector, the ramp had not been expanded.
Meggison appealed to the present administration to expand the facilities at the airport.
“At the Murtala Mohammed Airport One, the ramp can only take six airplanes. Arik’s early morning departures is a problem.
“As of now, Arik not only uses the maintenance apron for boarding, but now have to park airplanes inside their hangar to board passengers,” he said. 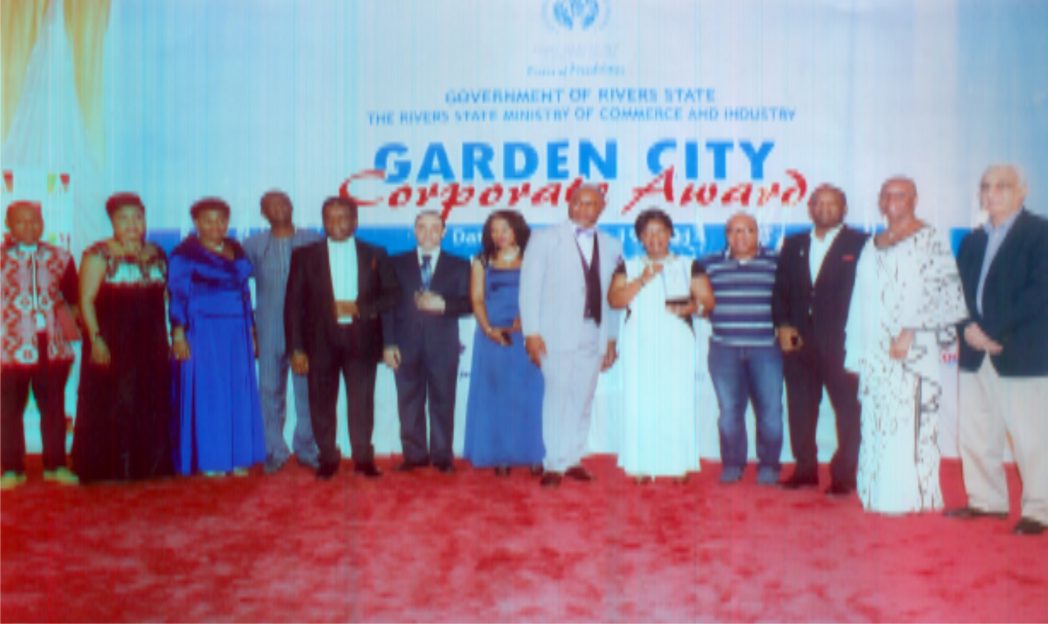