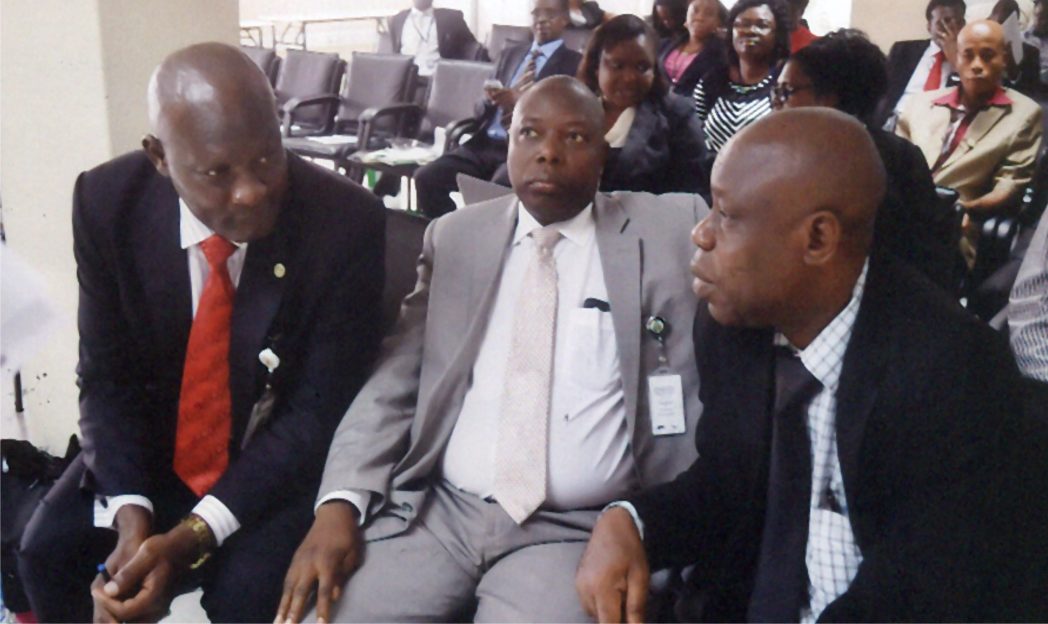 All Progressives Congress (APC) in Rivers State has flayed former Aviation Minister, Chief Femi Fani-Kayode, and Dr. Doyin Okupe, Senior Special Assistant to President Goodluck Jonathan on Public Affairs, over calls for the arrest of the State Governor, Rt. Hon. Chibuike Amaechi for his comments at the Salvation Rally in Abuja last week.
A statement by Media Aide to the Chairman of the APC in Rivers State said it was amusing and ridiculous that Governor Amaechi’s innocent clarion call during the last Salvation Rally of the All Progressives Congress (APC) at Eagle Square, Abuja, as inciting, treasonable and gross rascality. Even more amusing is the ridiculous statement by the Rivers State Chapter of the Peoples Democratic Party (PDP) asking the police and the military to arrest Governor Amaechi over his well-received speech during the said rally,” Eze said.
He said, it was necessary to put Amaechi’s statement in proper perspective, noting that “what Governor Amaechi said was that should PDP use the police and the military to rig the 2015 elections against the will of Nigerians, the APC will form a parallel government”.
He further stated that the idea of distributing rice and beans by some elements in the Presidency that has led to the death of innocent Nigerians should stop, adding that Governor Amaechi also advised the Presidency to restore the security aides of House of Reps Speaker Aminu Tambuwal based on court ruling and to reassure Nigerians of its readiness to curb corruption and also stop the wanton killing of Nigerians in the North East by Boko Haram.
“Clearly, Governor Amaechi’s statement was borne out of patriotism and love for the greatness of our nation. For Dr. Okupe, Fani-Kayode and Rivers State PDP to describe this honest advice by a concerned Nigerian leader as treasonable and inciting simply demonstrates their ignorance of the tenets of our constitution, and betrays the fact that PDP intends to rig the 2015 general elections and to continue to foist on 170 million Nigerians an unpopular and uncaring government whose acts of impunity and promotion of insecurity and poverty have become legendary”, he said.
Eze said, “we came to this conclusion based on the current rating of PDP as a party of impunity, lawlessness and lack of internal democracy, adding that  Nigerians are praying and hoping that these elements will not truncate our democracy before they are voted out in 2015”
He said, “No matter the antics of INEC to deny most of us, particularly in APC-controlled states, our permanent Voters Cards (PVC), Nigerians should not be frustrated but ensure that they collect their PVCs and collectively vote out this party that thinks by distributing rice from our looted fund we can be bought”.
He commended members of the House of Representatives for shaming the enemies of democracy by uniting behind their Speaker, Rt. Hon. Aminu Tambuwal, during last Thursday’s unwarranted attack on our democracy stating that  with the development in the House, Nigerians are more motivated that we still have leaders that can protect our democracy  and Constitution”.

Sultan To FG: ‘Be Serious With Boko Haram’