Chinda’s new movie which she co-produced with Emenu Isong and Ini Edo will soon hit the movie Shelves across the country. According to her, the movie is a must watch as it is bound to thrill movie buffs within and outside the country.

This  beautiful screen diva hails from Ikwerre in Rivers State. She is the first born in her family of two sons and four daughters. However. her father is late.  Since her debut into the movie industry, beautiful and fast rising actress, Monalisa Chinda, has continued tn prove her mettle in the industry by giving the so called veterans, a run for their  money. With her lovely efforts in all of her released movies, the highly talented Monalisa, is surely gunning for the sky.

A graduate of Theatre Arts from the University of Port-Harcourt, Monalisa’s first major movie  was Pregnant Virgin, which she did in 1996and subsequently, after she graduated in 2000, she  did. Above The Law and has done many others-since then.

Live stage play is also one of  Monalisa’s first loves and she has featured in:  Our Husband Has Gone Mad Again (by ala Rotimi),  The Fight To Stop Female Circumcision (by the late Amatu Braid),  Ovarumwen Nogbaisi (A Benin Historical Drama; by ala Rotimi),  Death And The King’s Horsemen (by Wole Soyinka), “IF” (by ala Rotirni), The Gods Are Not To Blame (by ala Rotimi) … and loads more .

Widely hailed as the beloved actress of the screen and current rave of the moment, appearing in  about two of every five English speaking movies that are currently being released and believed to  be principled, humble and reserved by those who know her; Mona, as she is called for short. has in the estimation of some critics, proven in so short a time of her incursion into full time acting,  that she is world class material and one who has genuine love for the make believe profession.

The star. of the television soap ‘Heavens Gate’and movies like ‘Golden Moon’, ‘Spirit of Love’,  ‘Total Control’, ‘City of Angels’, ‘The Devil in Her’, ‘Blind Obsession’, ‘Girls in the Hood’, ‘Honey  Desire’, ‘Poisonous Affair’, ‘Save a Soul’, ‘Tears of Sacrifice’, ‘Desperate Ambition’, ‘Extreme  Treasure’, ‘Executive Mess’, ‘Next Door Neighbour’, ‘Salt and Pepper’, ‘Broken Pieces’, ‘Games  Men Play’ and countless other movie productions, is roundly admired for her unique  interpretation of roles and the ease with which she bumps into roles. Monalisa is one precious  and dazzling acting talent that any good producer looking for an actress who acts with boundless  enthusiasm, would want to have in his/her film.

Monalisa has also won several awards including, Afro Hollywood Award for Best Actress in 2009 and the Most Outstanding African Actress 2010 (Afro Australian Music and Movie  Awards). She has featured in over 80 movies. Her contribution to the world of acting in Nigeria  was recognized when she was made an Ambassador for Glo (Globacom), the telecommunications giant.

In 2011, Monalisa was crowned the Face of Port Harcourt – Carnival Queen, in her hometown of  Rivers State and named the Face of Vita500, a new energy drink from South Korea that recently  stormed Nigeria and other West African countries, Also in 2011, Monalisa debuted as Executive  Producer in the Royal Arts Academy movie, ‘Kiss & Tell’, which Emem Isong co-produced with her and Desmond Elliott directed. 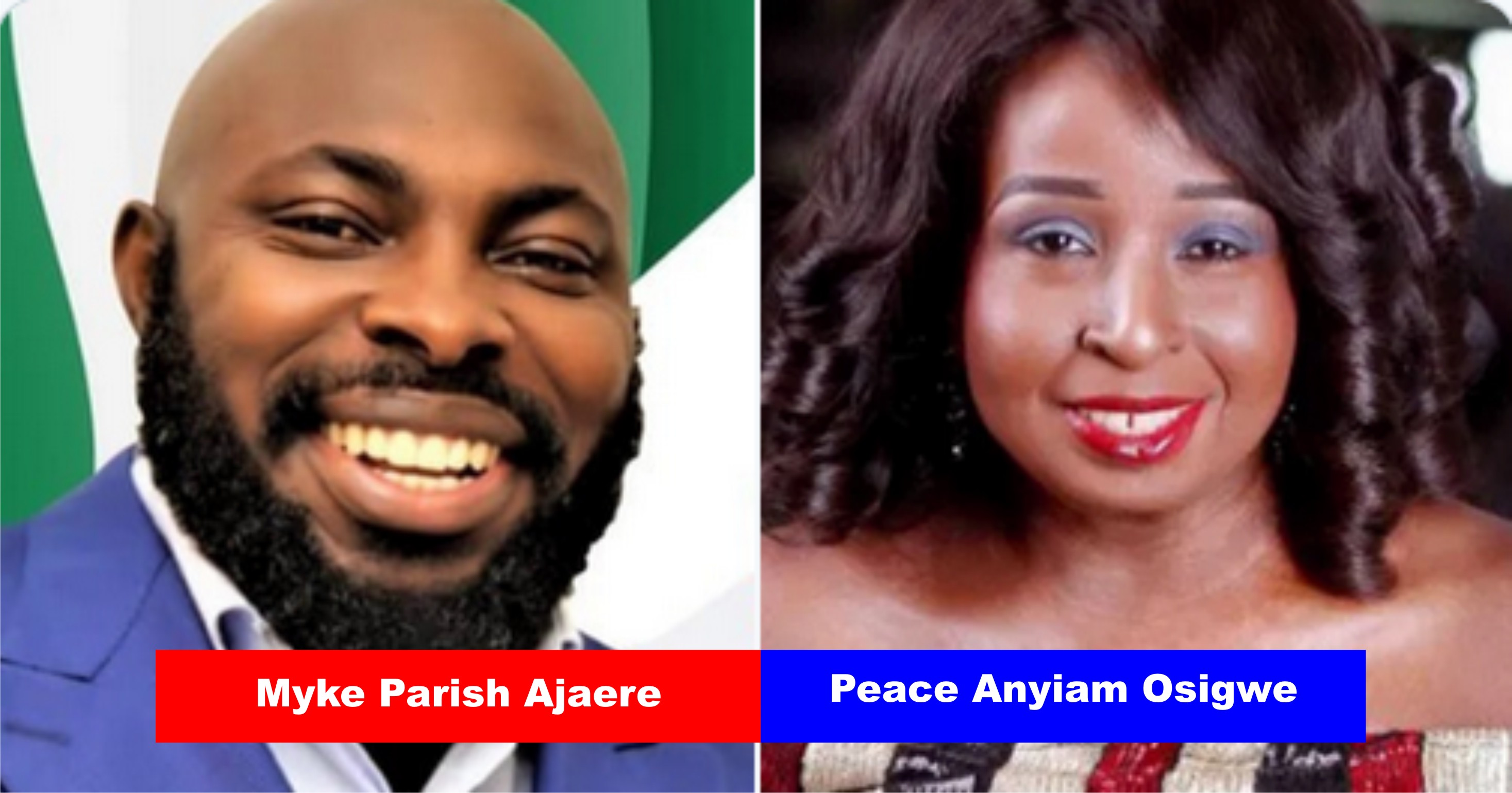 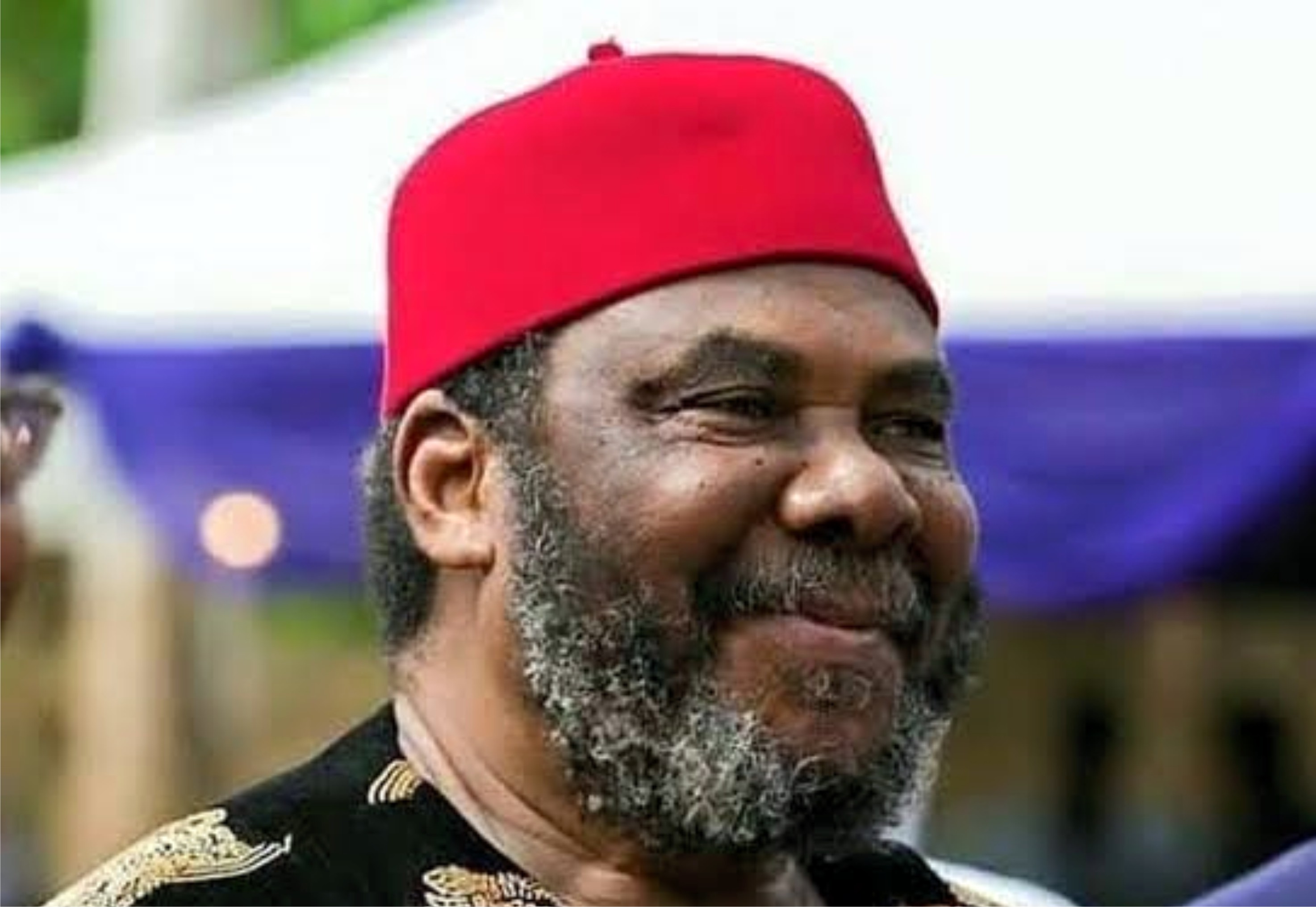 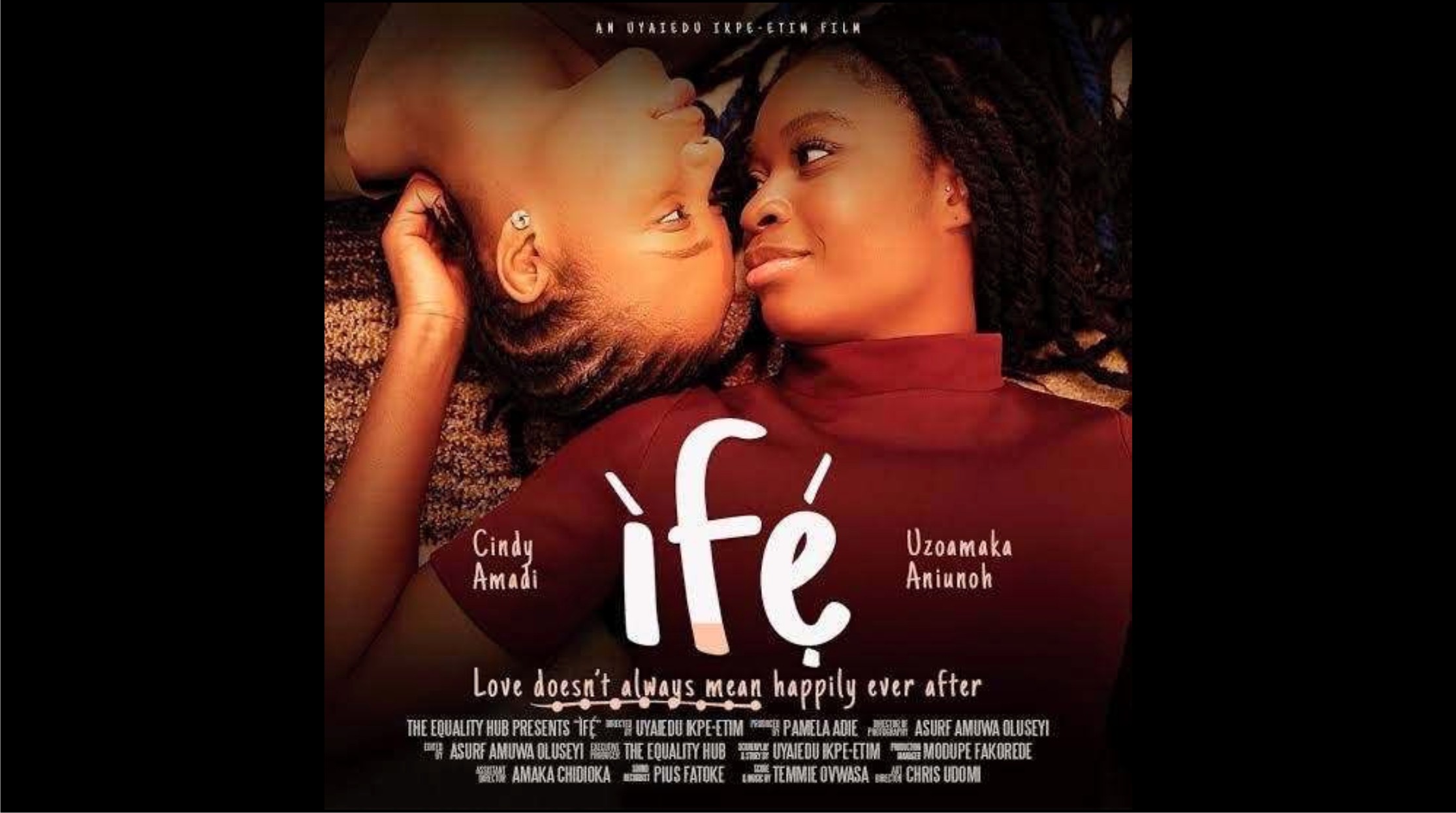