The Minister of Information, Mr Labaran Maku,
yesterday urged state governors to remove all bottlenecks to the implementation
of the Freedom of Information law in their domain.

Speaking at the opening of the 43rd session
of the National Council on Information in Abuja, he said the call for the
domestication of the law in the various states was not necessary, adding that
it would inhibit the citizens’ participation in governance.

Maku said the enactment of the Freedom of
Information law by President Goodluck Jonathan underscored the present
administration’s commitment to the principles of good governance and
accountability.

He said the law was revolutionary a document
that should not be tampered with by any progressive-minded group or
stakeholder.

Maku urged all Nigerians to take possession
of the FOI law, saying that the Act was made to serve all Nigerians
irrespective of their backgrounds.

“Let me call on all the state governors and
my colleagues, please let us not delay the implementation of the Freedom of
Information law in all the states and the FCT

Maku said the choice of the theme for the
43rd session of the meeting underscored the importance the council attached to
the actualisation of the Federal Government’s Transformation Agenda.

The minister, therefore, called on
information managers in the country to use their expertise to promote good
governance at all levels.

He said the various programmes of government
at all levels could only be achieved if the media fully gave its support
through robust public enlightenment.

“As managers of information in our various
states and at the national level and as stakeholders in this sector, we must
use our expertise and the facilities of public communication available to us,
to manage information in such a way that will improve governance at all levels
across the country.

“We must also as experts in this field and as
managers in this filed ensure that governance remains open and transparent and
accountable because in a democracy governance is never possible until people
are involved in the process, until people are informed,” he added.

The minister also stressed the need for
greater synergy among stakeholders at various levels to ensure that government
policies permeated to the grassroots.

Maku said both the state and the federal governments
needed to work together on a non-partisan basis to provide the basic needs of
the people.

He said the success of the Transformation
Agenda of the government was largely dependent on popular participation,
especially at the grassroots.

Maku urged the media to redouble its efforts
to project Nigeria’s image positively and sensitise the public on environmental
issues and on the need to adhere to early warnings. 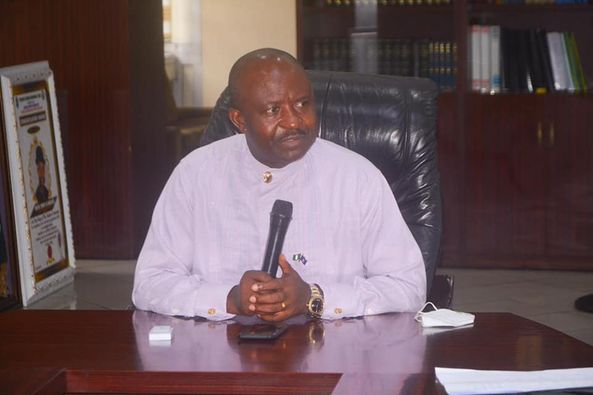 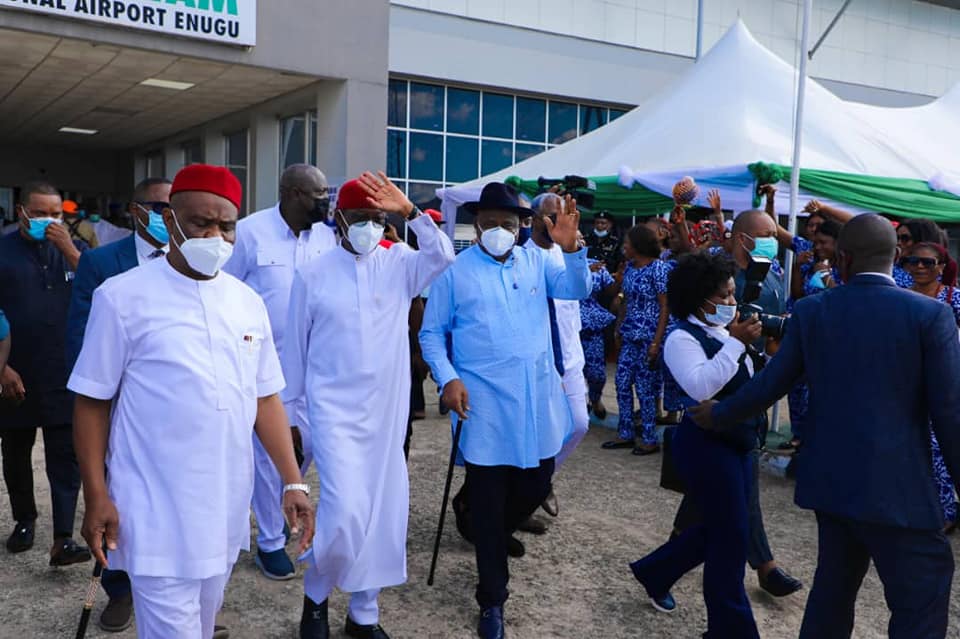