FIFA president Sepp Blatter said at the weekend that he expects a verdict next month from the committee charged with investigating the corruption scandal which has rocked football’s governing body.

“The ethical committee is working on it and will come to a decision during the course of July,” said Blatter during a FIFA press conference in Berlin ahead of the women’s World Cup, which started yesterday.

But Blatter repeated that there will be no investigation into the conduct of ex-FIFA vice-president Jack Warner who resigned last Monday.

Both Warner, from Trinidad and Tobago, and Qatar’s Mohamed Bin Hammam were provisionally suspended on 29 May by FIFA officials investigating bribery allegations.

Warner, the influential head of the Caribbean, North and Central American Federation (CONCACAF), resigned on Monday, quitting all football-related activities and Blatter says there will be no investigation into the Trinidadian.

“We know that he has resigned, so there will be no inquiry into him,” Blatter insisted.

The investigation will only look into the conduct of Bin Hammam, who is accused of having bribed FIFA officials in his campaign to oust Blatter as FIFA president.

He later withdrew from the presidency race and Blatter was re-elected.

Both Bin Hammam and Warner have consistently denied any wrongdoing, but a FIFA report seen by the Britain’s Press Association says there is “overwhelming evidence” that Bin Hammam used bribery in his presidential campaign.

The report by FIFA’s ethics committee also stated that Warner was “an accessory to corruption”.

In Saturday’s feisty press conference, former Germany player Steffi Jones, the president of the organising committee for Germany 2011, insisted that all questions had to be directed exclusively towards the women’s World Cup.

Expert Decries Lack Of Mous Among Multinationals In Onne 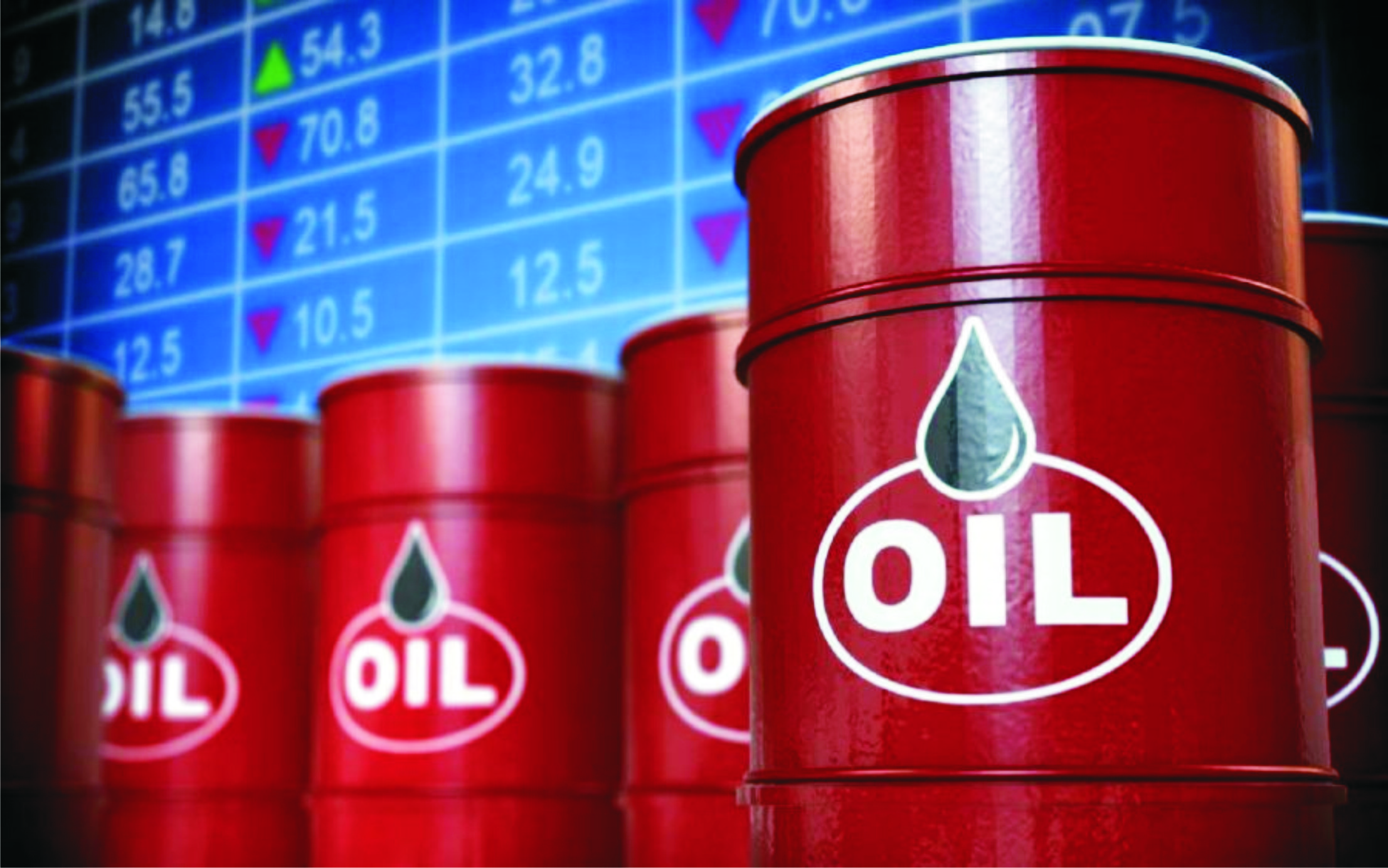 Elder statesman and foremost Environmentalist, Engr. Olu Wai – Ogosu, has attributed the brewing conflicts between oil companies and their host communities in the Niger Delta to the absence of  effective regulatory policies.
Engr. Wai-Ogosu said the policies such as  Memorandum of Understanding (MOU) and the breach of other existing  agreements signed by the companies and their host communities have been responsible for the conflicts.
The elder statesman said that despite the numerous companies operating in Onne, their was no meaningful host community engagement as no MOU was signed with the people of Onne.
Wai-Ogosu who described the practice in Onne and Niger Delta as, “corporate negligence “ called on all multinationals and corporate organisations operating in the Niger Delta to introduce a more practical community engagement model and implement the Memorandum of Understanding (MOUs) signed with their host communities.
In an interview with The Tide, yesterday in Port Harcourt, he pointed out that, “modern industry practices require that both the oil firms and the host communities operate in mutual agreement as well as synergy through a well established community engagement model that would be subject to upward reviews to suit evolving developments to avert crisis.”
He noted that oil related conflicts has been a predominant feature of the Niger Delta over the years and urged prospecting oil firms and other corporate organisations in the Niger Delta to learn from the experiences of the past to improve their host community relations by contributing meaningfully to the  development of their host communities.
The Environmental expert, said that the host communities were major stakeholders in the oil and gas business, noting that their active participation in the sector was an elixir to smooth business operation.
“It’s certain that  business activities can’t strive in an environment where their is mutual disagreement and incessant conflicts, the federal government policies in the Onne oil and gas free zone are not properly directed.
“There are fillers that Snepco, a major affiliate of Shell want to relocate from Onne over flimsy and unjustifiable excuses, this is totally unacceptable to the people of Onne.
“Global standards in oil and gas business require that host communities be given their due sense of belonging to promote peace and development, the business concern must be accommodative of the development interest of the host communities, any company that gloss over the interest of its host communities is bound to face challenges”, he said.
He cautioned against the influx of substandard oil firms in the Niger Delta and called on the federal government to enact laws that will compel multinationals to implement all agreements signed with their host communities
According to him: “Not all companies that prospect for oil in the Niger Delta has the capacity for effective business operation, some of them don’t have the industry experience and lack the potency to make the right impact.
“The implantation of the Petroleum Industry Bill will address the inherent challenges in the oil and gas sector, especially in the development of oil and gas producing communities.”

The Chairman of Federal Inland Revenue Service (FIRS), Mr Muhammad Nami has cautioned tax administrators against the disruptive tendencies that were undermining tax collection in the country.
Nami warned that ICT based inventions like Blockchain, Machine Learning and Artificial Intelligence that were embedded in the Fourth Industrial Revolution, were greatly undermining the sector.
The Fourth Industrial Revolution is characterised by the fusion of digital, biological, and physical worlds, as well as the growing utilisation of new technologies such as artificial intelligence, cloud computing, robotics, 3D printing, the Internet of Things, and advanced wireless technologies, among others.
Nami gave the warning while addressing some tax administrators from West African countries at a three-day Capacity Building Seminar in Abuja, yesterday.
The seminar was organised by West Africa Tax Administration Forum (WATAF) and the Inter-American Centre for Tax Administrations (CIAT).
The FIRS boss noted that while these technological innovations were beneficial to revenue agencies in their assigned national task, they were also detrimental to effective tax collection.
“Such technologies have disruptive tendencies because they have created new, fluid, hard-to-trace ways of doing business that makes it difficult for revenue agencies to tax their transactions.
“In the current world, disruptive technological innovations such as Blockchain technology, Machine Learning and the whole gamut of Artificial Intelligence (AI) have dire consequences for developing economies in terms of revenue loss and high staff turnover.
“The effects are also in the areas of staff dissatisfaction and deliberate `Head hunting’ of the very best of our employees by private entities which continue to deplete our work force.
“It is important for us as managers of human resources in tax administrations, to recognise the dynamics of changes occurring in the world in terms of the way businesses are being done and reported,” Nami said. 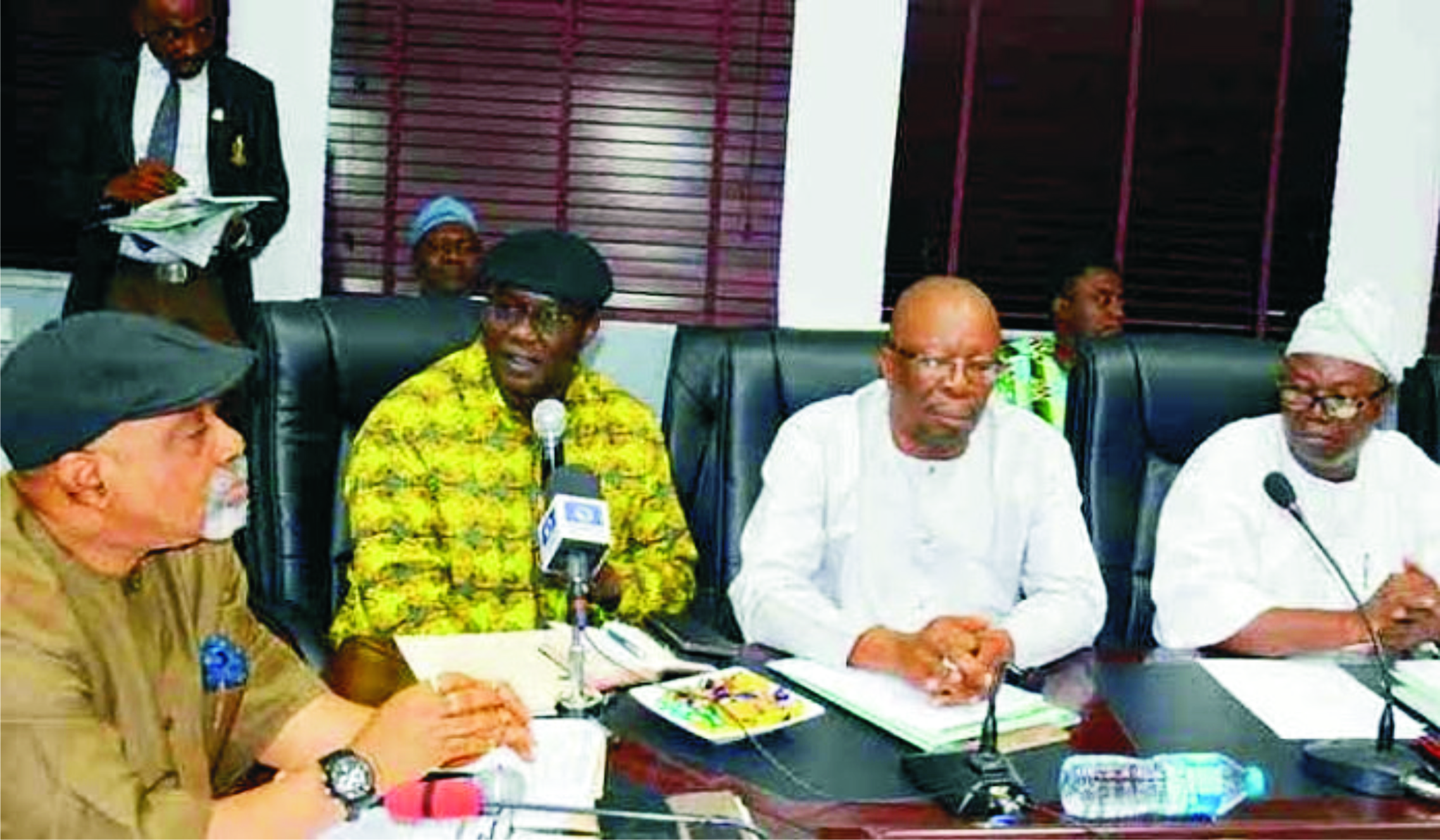 An elder statesman and former Attorney-General in the old Rivers State, Chief Frank Owhor has advised workers to be financially disciplined as well as invest wisely before their retirement.
He noted that many people faced a lot of challenges on retirement and old age because they did not plan for their retirement, thus resulting in much suffering.
Chief Owhor, while interacting with airport correspondents on Monday, also noted that a lot of people die early on retirement because they could no longer cope with life, insisting that planning for old age begins with financial discipline.
He identified lack of retirement plan as the bane of successful living after an active working carrier, adding that the best way to cope with retirement was to save ahead of time, and invest wisely.
Owhor advised workers to always live a debt free life, and seek the advice of a professional or expert in finance, on their financial plans.
“Workers should always build their capacities and upgrade their standards and certificates, and take up part-time jobs to argument their salaries.
“Workers should also seek for alternative insurance plans to secure their pension savings. This alternative measures is necessary in view of the fact that most institutional pension schemes are fraught with maladministration”, he said.
According to him, the current contributory pension scheme offers little solution to the plight of workers, but urged workers in Rivers State to be patient with the present administration.