Of all the Nigerian institutions with image problems, the Nigerian Police Force ranks the worst. Its mere mentioning instills fear and creates suspicion in people’s minds. No one hears the word ‘Police’ without looking over his or her shoulders. For many years, its image has gathered so much stains that no detergent can cleanse overnight.

In Nigeria today, whenever the word ‘bribery and corruption’ is mentioned, two sets of Nigerians – ‘politician’ and ‘the police’ readily come to  mind. It  is not that corruption does not pervade other institutions, but politics and the police are regarded as the worst harbingers of corrupt practices.

The Nigerian government nay the Police Force are not unaware of this battered image. Several efforts have been made to cleanse the Augean stables in the Nigerian Police, as well as making people change their perception about men and women in Police uniform. But the more efforts made to redeem the image, the worse it gets.

Transparency International (TI) in one of its recently released reports credited the Nigerian Police as one of the most corrupt institutions in the country.

The report which has already been refuted by the Police authorities is an indication that the Police have  a lot of work to do to redeem its battered image. The situation is also a reflection on the way in which Nigerians see an average Policeman on the road.

However, as the society continues to perceive the Nigerian Police as a corrupt institution, a Port Harcourt based Christian Church, Overcomer’s Faith Ministry International has blamed the Nigerian society for the level of decadence in the Police service.

The wife of the pastor of the church, Pastor (Mrs) Joy Emmanuel Azaka in an exclusive interview with our correspondent, John Bibor told The Tide that Nigerians should be held responsible for the rot in the force.

Even though a good number of Nigerians don’t believe in an average Policeman, “I still believe that there is a Policeman of distinction among all policemen,” she said.

Azaka argued that the negative attitude of Nigerians towards the Police may have created the opportunity for many policemen to misbehave.

“Naturally, a man who knows that nobody believes in him does what he wants to do.  He knows that he is hated, so he produces hate in the society”, she said.

She said that Nigerians need to appreciate what the Police are doing in keeping away criminals from the society.

Therefore, as part of the efforts to correct this misconception, the clergy woman is packaging a programme for Police officers, including Police children, widows and orphans of the Nigerian Police Force.

According to her, the programme titled:  “Holy Police” is meant not  only to correct the negative perception by Nigerians about the Police  but to enable men and officers of the force to see themselves  as part of the larger Nigerian  society. Pastor (Mrs) Azaka said that the programme which holds at the Rumuigbo Civics Centre, Port Harcourt on October 31, 2010 will have Police officers drawn from the entire Police Divisions in Port Harcourt and Obio/Akpor Local Government Area.

“I believe in the Police profession.  I believe in the policeman in my country. I know that there are some policemen that are excelling on their job, excelling in their relationship with their families and in the environment where they found themselves.

The programme, she said, would be looking at ways of assisting the ranks and files who have no access to the top.

“Those that we make everyday contact with who are doing the real job.  I have found myself travelling on the road, on the highways in late hours. You see them on the road under rain, sometimes in the night, in the thick forest, nobody stops to say thank you to them. All I hear people say, is that, that is what they signed for” she said.

Mrs Azaka’s husband, Rev. Emmanuel Azaka who is the General Overseer of the Church  corroborated her view, describing as unfair the negative perception of the Police in Nigeria.

The clergyman, who identified corruption as the greatest problem of the Nigerian Police Force, however said that until Nigerians change their negative perception of the force, they will not get the best from it, stressing that if Nigerians did not give police bribe, they will not take it.

The Police, according to the clergyman, represent a segment of the Nigerian society, and that the whole society must share in the blame.

Rev. Azaka whose ministry has its office at the Rumuigbo Civic Centre believes that the Nigerian Police have what it takes to be the best in the world.

“What these young men and women need is the support of the society.  They cannot do well if you continue to brand them  as corrupt. After all, the Police Force is not the only institution in this country, so why look down on them?

The clergyman who described policemen and women as friends of Nigerians argued that “The Police are friends, they are our friends, but we made them our enemies.  I think the event will change the perspective of people.  They remain our friends.  But until you show yourself ready, you cannot get the best out of the Police.”

He emphasized that the Police are not the one corrupting themselves. “It is we that opened the door for the corruption.  If we don’t give them, they won’t take.

“If we follow our constitution and begin to relate to them with a hand of friendship and  talk with them and make them understand the things that should be done right, I think they will follow suit”, he said. Stating that the Police must be made to see themselves as part and parcel of the society, Pastor Azaka  stressed the need for improvement in the condition of service of Police officers, while houses at the barracks should be made conducive for men and officers of the Police. 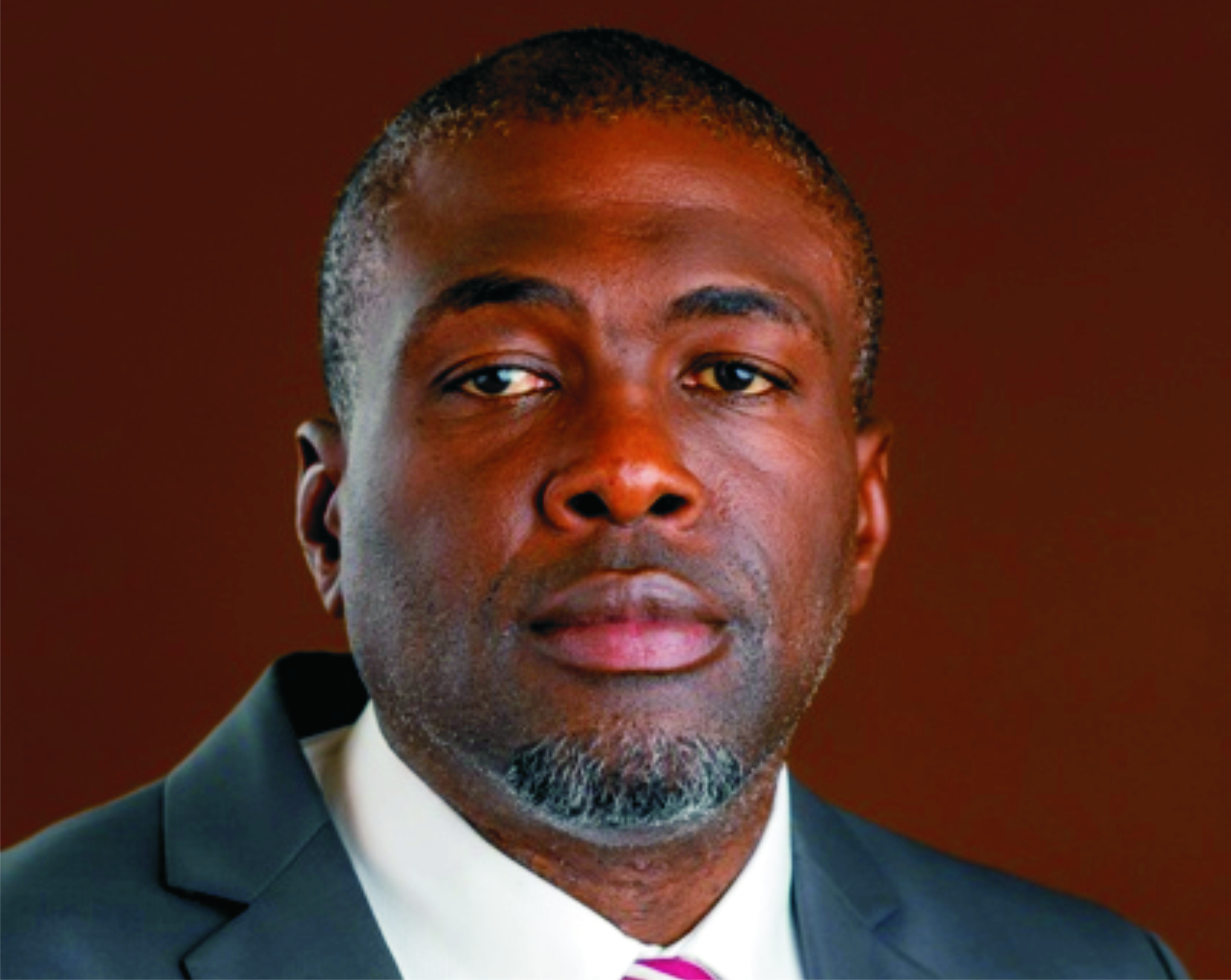